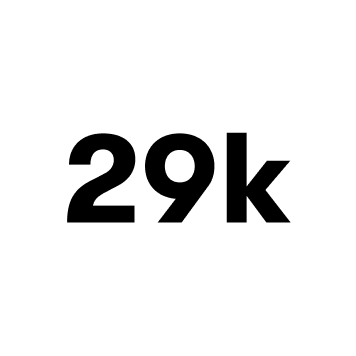 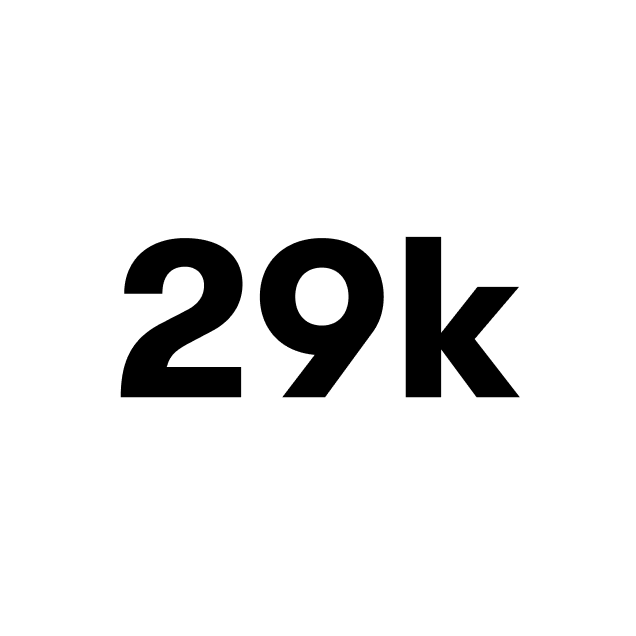 About Articles How It Works Collaborate Research IDGs Donate

Byt till Svenska
Byt till Svenska
STOCKHOLM, 28 june 2022 - Today 29k releases the campaign You are not alone which brings together the multi-talented Anis Don Demina, artist Danny Saucedo and actress Cecilia von der Esch to draw attention to mental health and the importance of daring to share feelings and negative thoughts.
In the emotional short film "Mirrors" by award-winning director Paul Jerndal, Anis, Cissi and Danny meet their mirror images and their worst self-critical thoughts.

– You are completely useless, you are a failure, who do you think you are, the trio says condescendingly to themselves.

The film was made together with the free non-profit app 29k, which makes psychological tools available to everyone in order to strengthen mental health and encourage inner development for hundreds of thousands of people. All to contribute to a more sustainable world.

– The purpose of the films is to encourage more people to dare to share difficult feelings and get support from others, which can be done anonymously in our app, says Maria Modigh, Co-CEO of the 29k Foundation.

In a longer conversational film, the trio do an evidence-based psychological exercise, where they get to identify their inner critic and then work with their self-compassion and try to find kinder ways to talk to themselves. In the conversation, Danny, Anis and Cissi openly reflect on their innermost thoughts, fears, anxiety and worries.

– We also want to show that no one is alone in struggling with these thoughts and we are very grateful that Cissi, Anis and Danny also share this type of conversation on their own platforms.

29k is a Swedish foundation that has created a free mobile app with evidence-based psychological tools, non-profit and accessible to everyone with a smartphone.

– Studies show that we humans have somewhere between 10,000 and 60,000 thoughts per day. For many of us, more than half of them are negative. With this project, we want to help people find a kinder way to talk to themselves, says Jenny Rickardsson, Chief Psychologist at 29k.
Media contact
Jenny Harler
Scencia International
0739048585
jenny.harler@scencia.com
We are here for you
Follow Anis, Cissi and Danny when they do the exercise Your inner friend in the 29k app. You'll get a chance to do the exercise yourself and share your own feelings and thoughts. 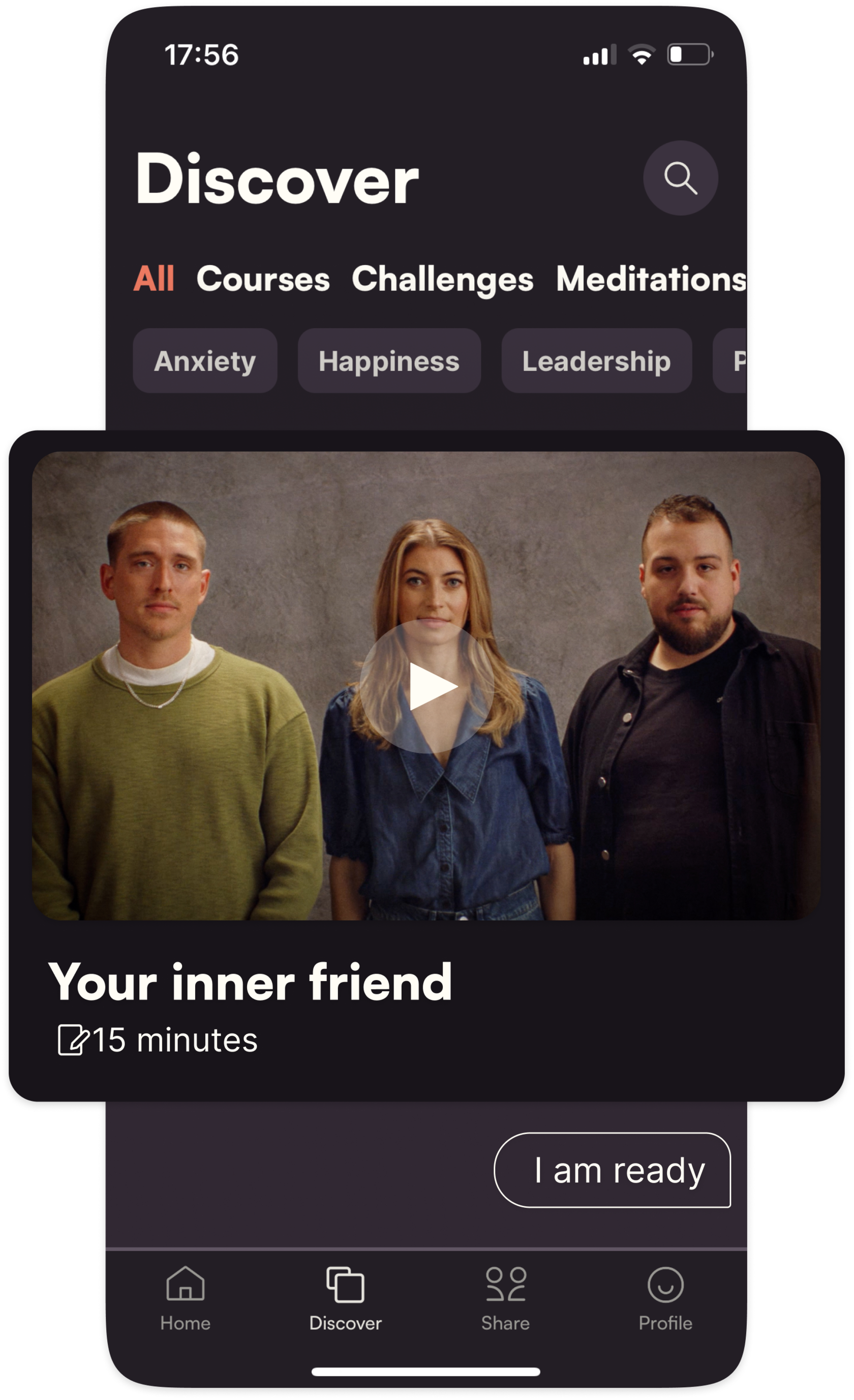 29k is a non-profit organisation and community on a mission
to make personal growth available for everyone, for free.

29k is a non-profit organisation and community on a mission to make personal growth available for everyone, for free.